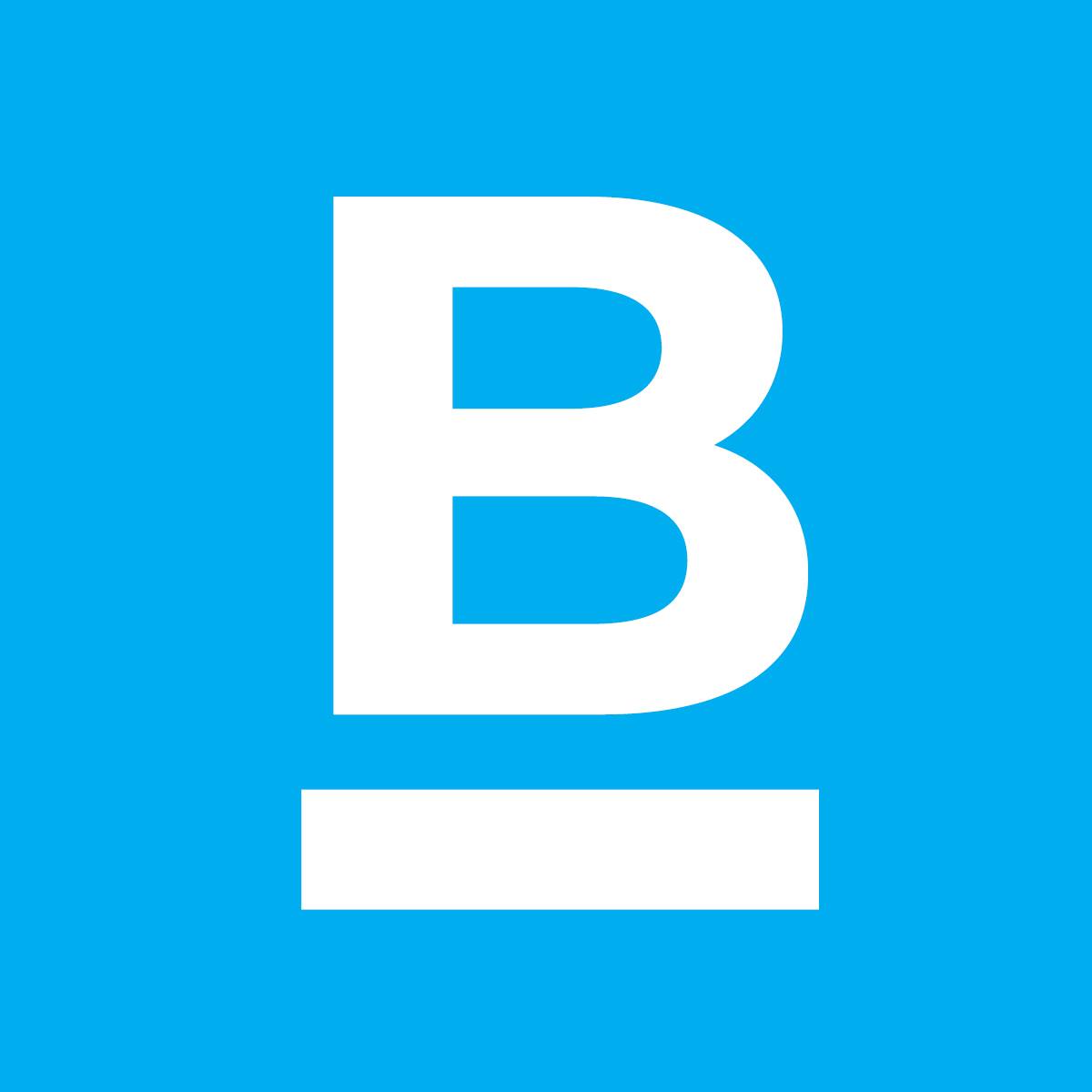 When Jen Sharpe's daughter Alexis was almost six months old, she developed a fever—and it got progressively higher. Jen had already taken her to the ER twice, where she was assured that Alexis just had a virus. However, when she had a seizure at home in her crib, Alexis was rushed back to the hospital by ambulance where she was given a spinal tap. The doctors already suspected meningitis and had thankfully started intravenous antibiotics when her diagnosis of meningitis B was confirmed. Alexis remained in hospital on treatment for 27 days.

Alexis’s parents were unfamiliar with the symptoms of meningitis. They did not know that the bacteria that causes meningitis B can be spread easily through everyday behaviours such as coughing, sneezing, sharing drinks and utensils, kissing or close contact. They also did not know about the available meningitis B immunizations.

While uncommon, meningitis can have severe and potentially life-threatening consequences. Here’s what parents need to know about meningococcal disease and the available vaccines to protect against it.

What are invasive meningococcal disease and meningitis?

Invasive meningococcal disease (IMD) is a serious bacterial infection that can cause meningitis, blood infection or even generalized infection. Meningitis is an inflammation of the protective lining around the brain and spinal cord. Five main groups of bacteria cause the majority of IMD cases in Canada—A, B, C, W-135 and Y. Infants and adolescents are more at risk of contracting meningitis as well as those who are immunocompromised.

What are the symptoms of IMD and potential lasting effects?

Early symptoms can be hard to notice because they begin mildly and are similar to those of a cold or flu. It can be particularly hard to detect symptoms in babies.

“The main point to drive home about meningitis B is the initial symptoms are nonspecific and can evolve rapidly,” says Dr. Christine Palmay, a family physician who is focused on preventative medicine. “Within the first twelve hours, a patient may simply have flu-like symptoms—fatigue, fever and muscle pains, and it’s often misdiagnosed as influenza. Within twelve to twenty-four hours, symptoms can become dramatic—lethargy, stiff neck, tiny bruises on the body, lack of responsiveness, and loss of consciousness. Given it can be so hard to diagnose, appropriate treatment is difficult. Up to one in ten cases can be fatal.”

Alexis Sharpe at six months and with her parents.

Even though Alexis had a fever, “she was still eating, but was extra sleepy and uncomfortable,” recalls Sharpe. “To be quite honest, we knew very little about meningitis.”

Thankfully, Alexis recovered, but IMD survivors may experience lifelong complications. “Long-term consequences include cognitive problems, hearing loss and loss of limbs,” says Palmay. “I also want to emphasize a lack of independence. If a young adult engaged in life, sports, friends and school develops IMD, they can be robbed of a critical time in their life for development, learning and relationships.”

Alexis is now a feisty, precocious 11-year-old. “Doctors told us when she was really young that we would never truly know about meningitis B’s effect on her brain,” says Sharpe. “As she aged, she had symptoms that weren't always easily explained like headaches or joint pain. Alexis has been identified and diagnosed as having developmental disorders.”

How can parents protect their kids from meningitis?

IMD is contagious. Meningococcal bacteria can spread easily through coughing or sneezing, sharing utensils, kissing and close physical contact. That’s why vaccination is key to helping protect against meningitis. However, no single vaccine protects against all five groups so multiple vaccines are needed for full protection. In Canada, routine immunizations exist for A, C, Y and W-135, but only since 2014 has a vaccine been available for meningitis B.

“Meningitis B is not part of Canada’s funded immunization program and getting a meningitis vaccine requires a prescription,” says Palmay. “But just because a vaccine is not funded does not mean it’s not important. Other countries have incorporated the meningitis B vaccine into their schedules.”

“After what we went through, we made sure Alexis had every meningitis strain covered,” says Sharpe. “Nothing is worse than watching the one you love the most suffer through a life-threatening illness. We were lucky our daughter lived.”

To learn more about meningococcal disease, including meningitis B, visit missingb.ca and speak to your primary care provider about how to protect your child.